In August I flew to Brazil to give a keynote talk at QtCon Brazil. Here is my trip report.

I arrived just a few hours before the start of the conference. Fortunately, the traffic was calm on early Saturday morning in São Paulo, and I made it on time to salute attendees on behalf of JetBrains at the QtCon’s opening session.

What was less fortunate, is that all conference sessions (except mine and one other) were presented in Portuguese. That meant I wasn’t able to follow all talks in full, only read slides. Judging from them the level of talks was very wide spread: from very basic overviews of existing APIs to a deep technical dive into how to build a custom Linux distribution for an embedded device. 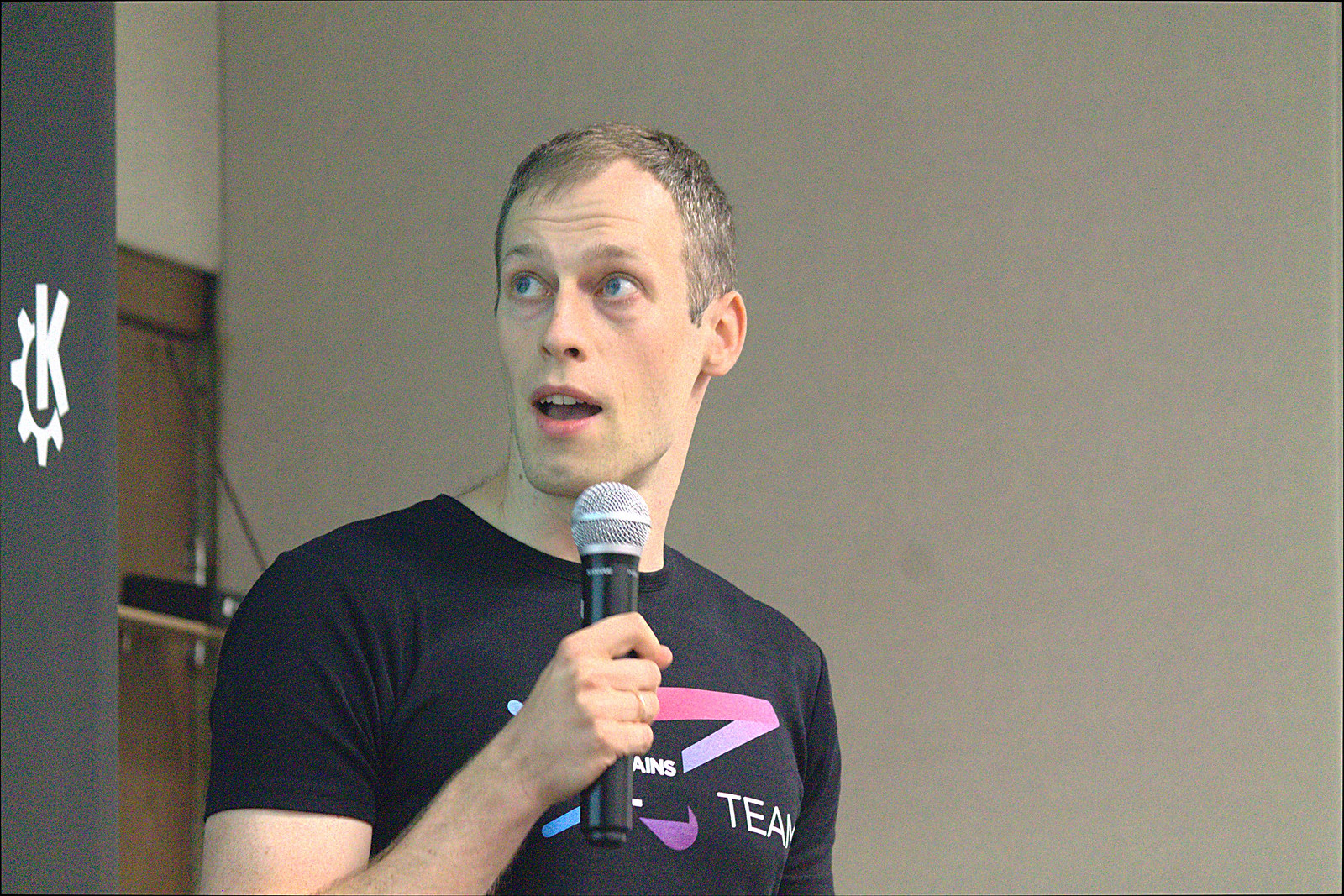 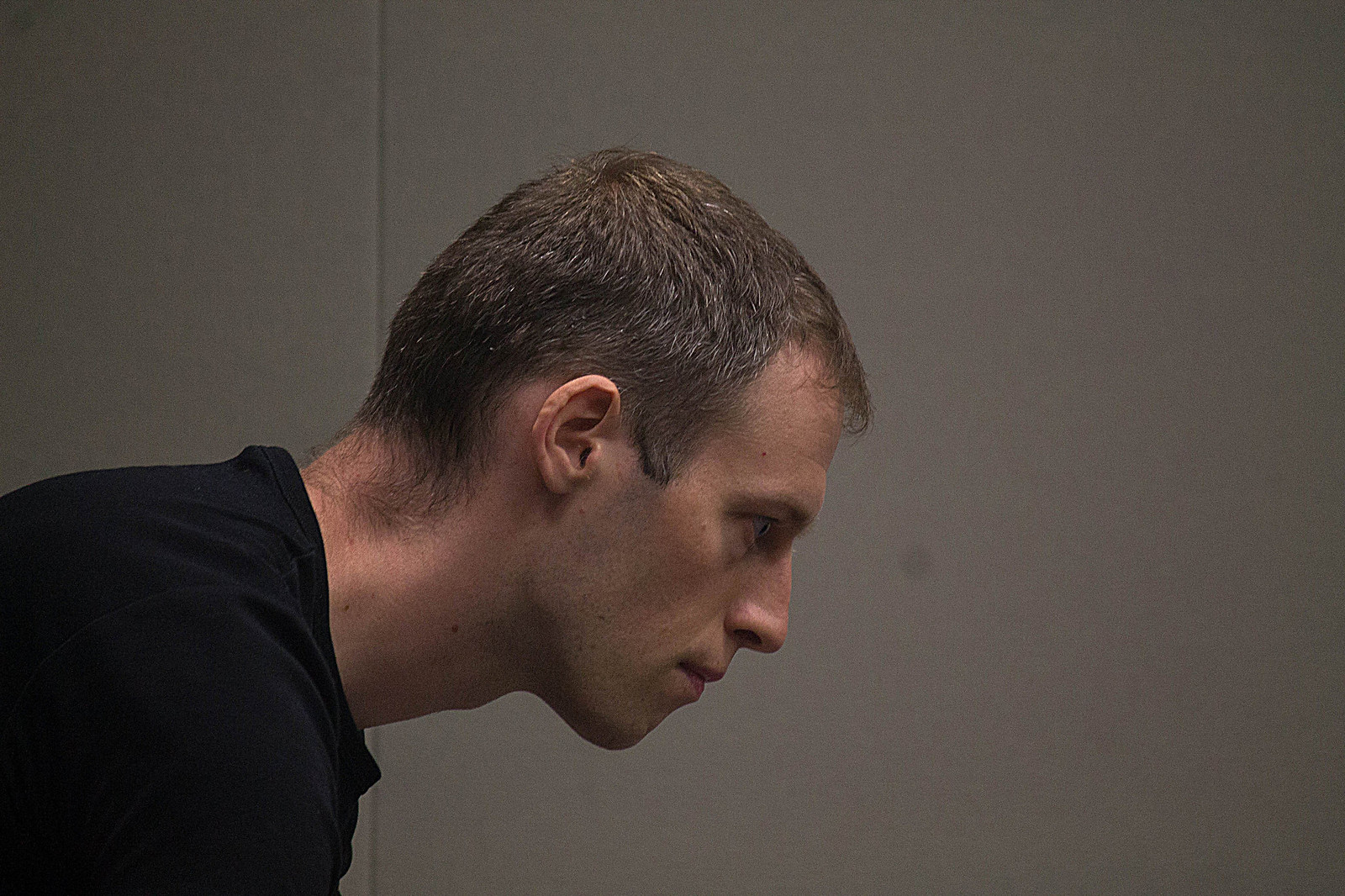 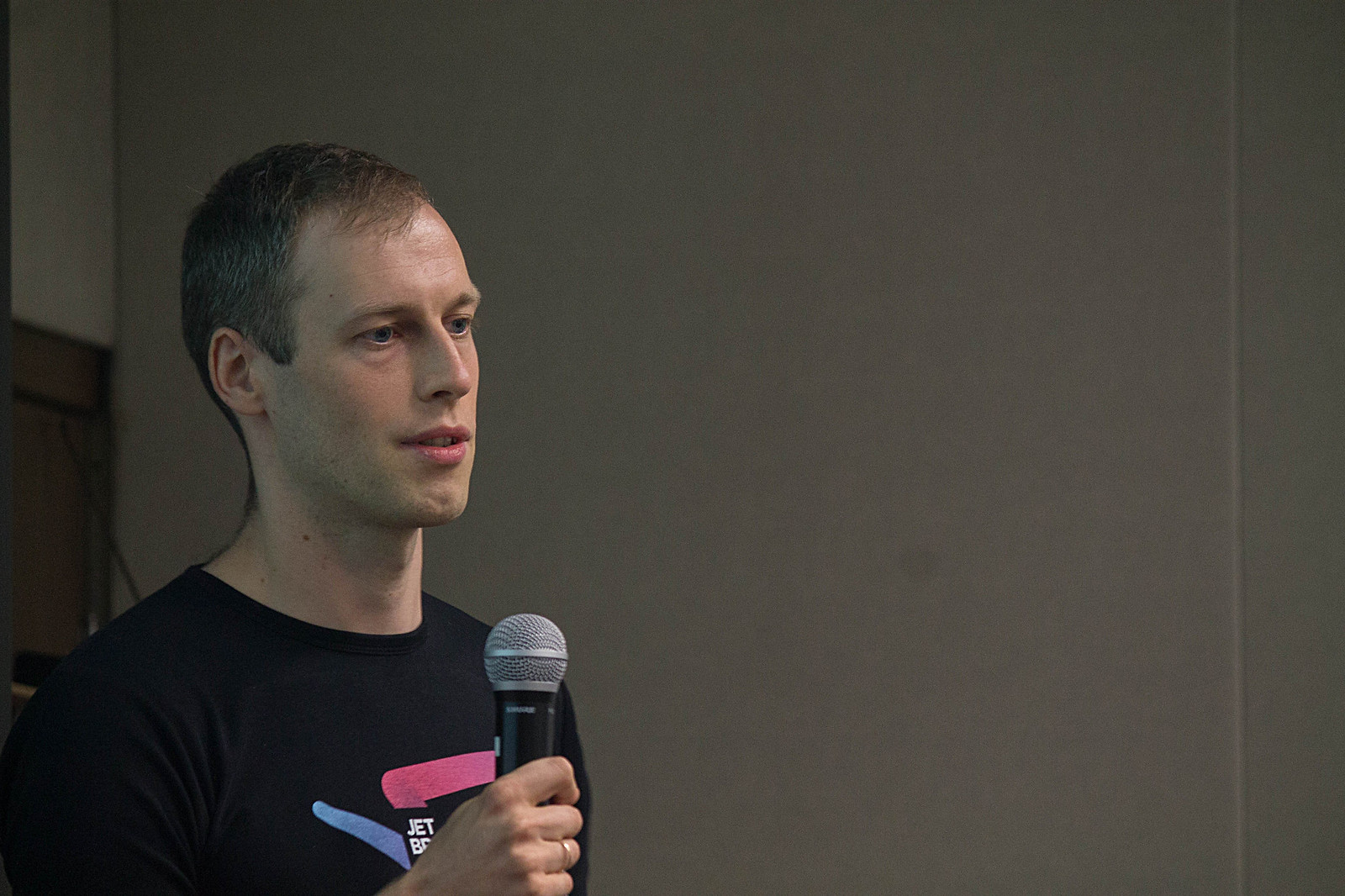 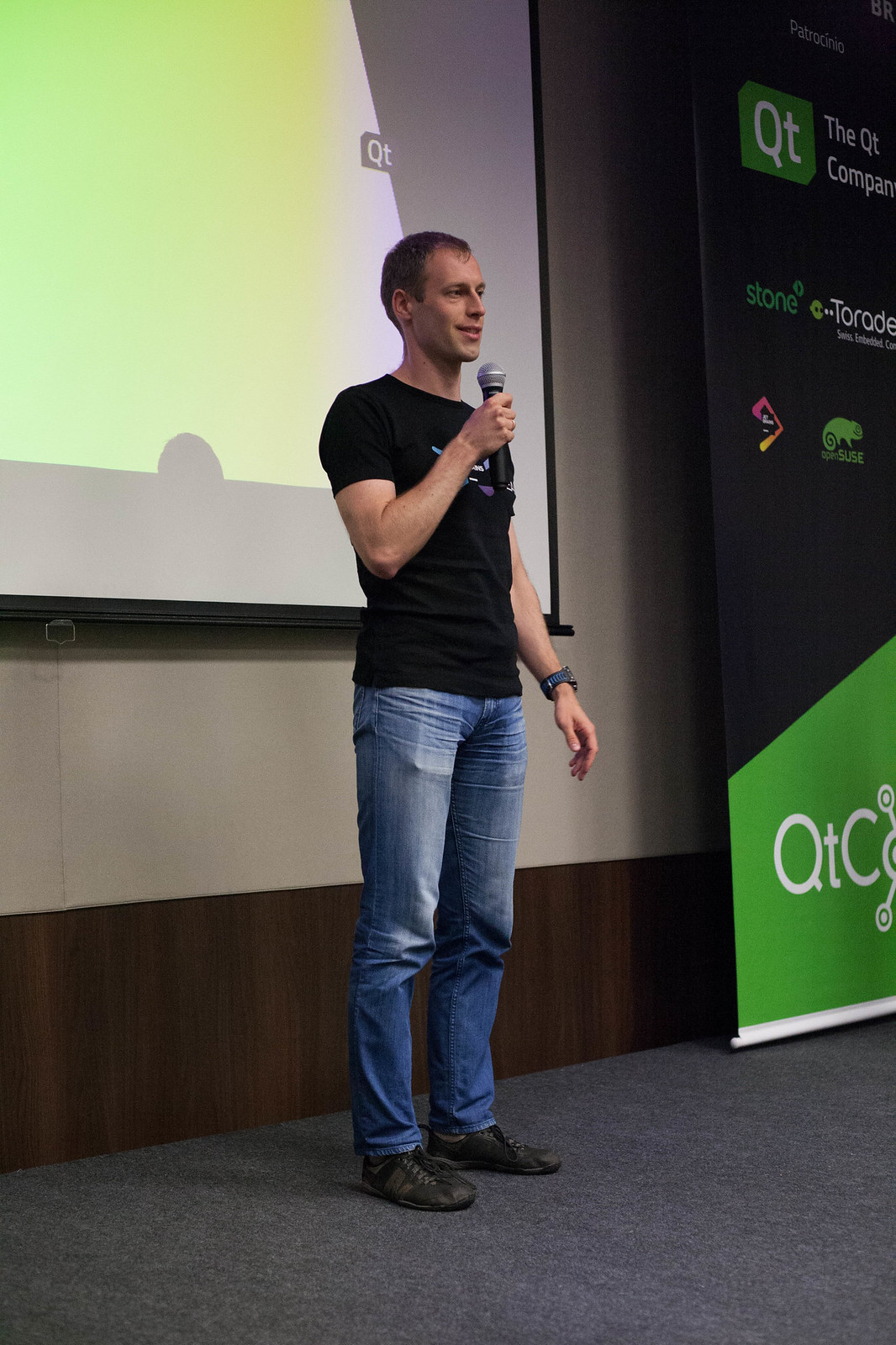 The audience was very welcoming. I enjoyed my talk and had some meaningful conversations afterward. It was also cool to meet other developers, who independently chose similar approach to application architecture as we did. We all left the conference with more confidence in our decisions.

I stayed in São Paulo for an additional day to attend a local Kotlin meetup, where I gave an introductory talk to DSLs in Kotlin. All 80 spots at the meetup were taken long before the event; I was surprised by the interest in the language. It was nice to meet Rodrigo from Gradle there, and we had an awesome chat and dinner after the event with him and organizers.

With such a tight schedule and inclement weather (it was late winter, and it was raining most of the time) I didn’t have a chance to see the country. I only had a short walk along Paulista Avenue and spent an hour in Museum of Art, which was small but enjoyable and worth visiting.

Looking forward to revisiting Brazil in summer and seeing other cities and incredible nature.